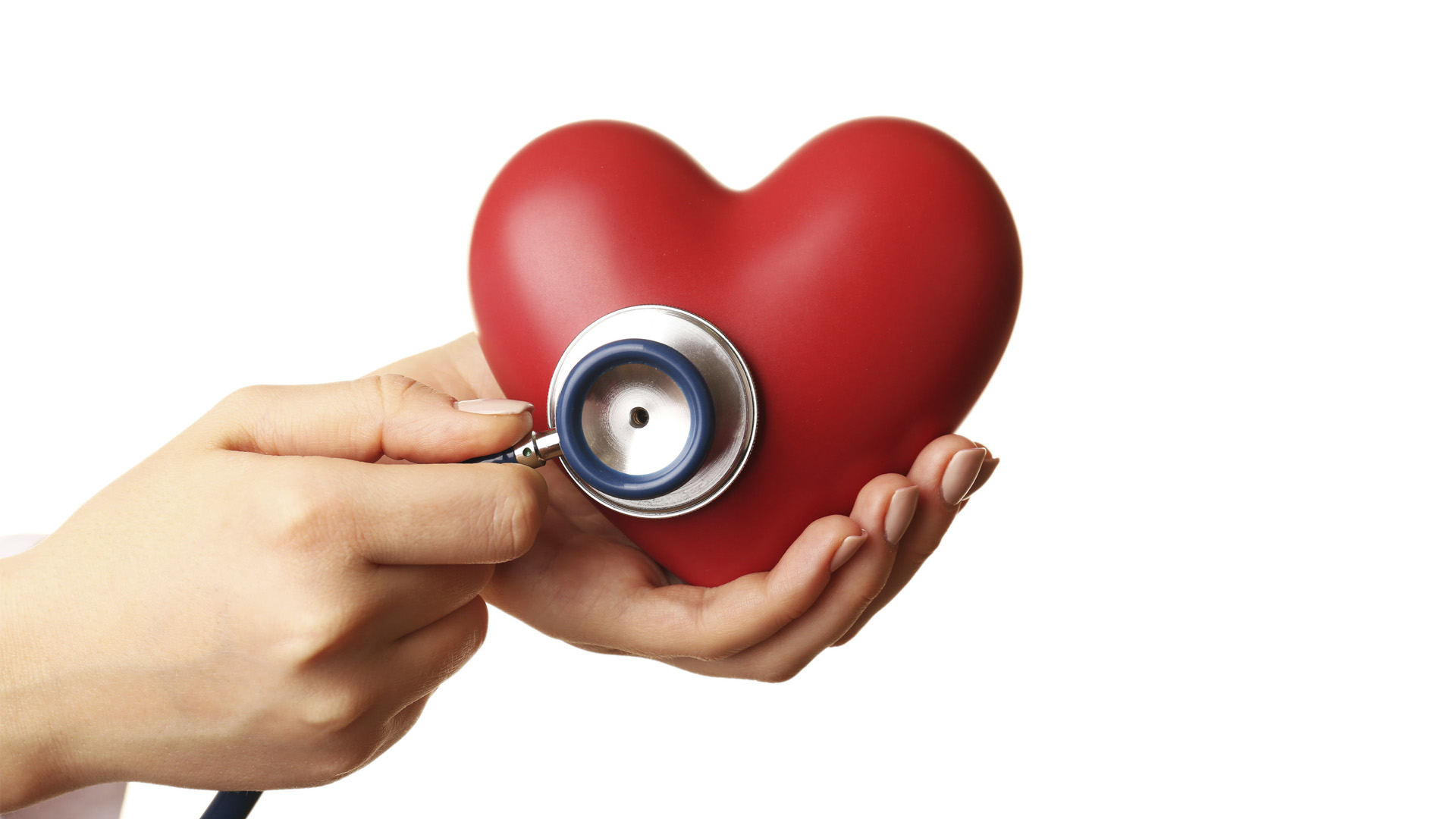 Heart Diseases need to be treated with utmost care and importance. The heart is the most integral part of the body and keeps us alive with every beat it takes. Issues relating to the heart, if left untreated, can cause innumerable consequences and lastly death.

Sudden Cardiac Death is the unexpected death caused by a sudden loss of heart function. Sudden Cardiac Arrest is responsible for nearly half of all heart disease deaths. It frequently occurs in adults between the age group of the 30s – 40s and affects men twice more often than women.

Many confuse Sudden Cardiac Arrest with Heart Attack, but the two differ starkly. Heart Attack occurs when there is a blockage in one and more coronary arteries that prevents the heart from receiving the required amount of oxygen-rich blood. Due to the inability of the oxygen-rich blood to reach the heart muscles, it gets damaged.

On the other hand, Sudden Cardiac Arrest occurs when the electrical system that goes to the heart malfunctions and suddenly becomes irregular. The heart beats dangerously fast. The blood is not delivered to the body. Within the first few minutes, the blood flow to the brain would reduce causing loss of consciousness. Death follows if emergency treatment isn’t provided.

The electrodes at the tip of the catheter have radiofrequency energy which destroys that small heart tissue creating an electrical block for the pathway that causes your arrhythmia.

If you face any heart-related issues, consult an experienced cardiologist at Venkataeswara Hospital!

A Start to a Healthy Heart

A Guide to Keep Your Heart Healthy

Everyone Must Know about the Types of Heart Attacks